What Constitutes Wrongful Termination in Nevada? 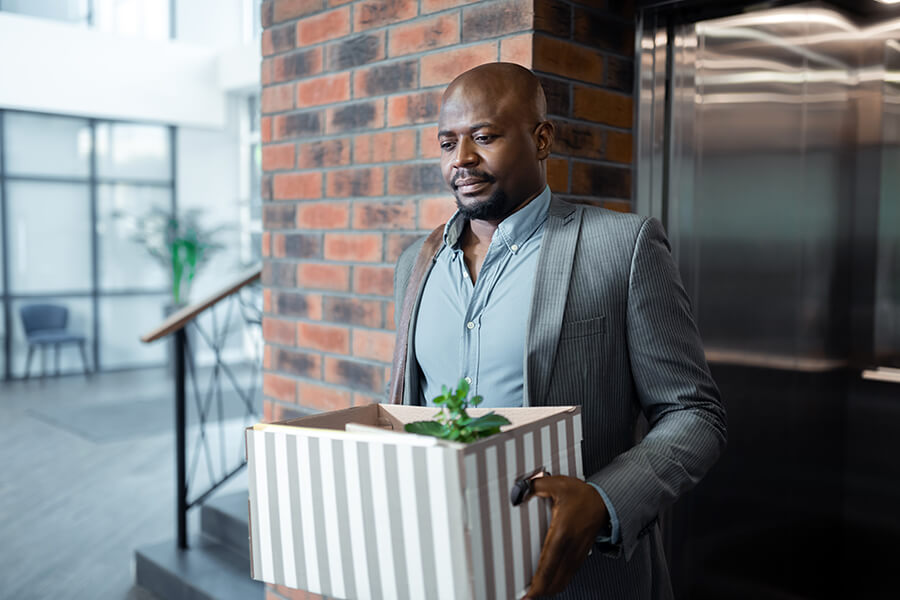 What is Wrongful Termination in Nevada?

While not “wrongful termination” laws, there are a number of federal civil rights laws that have the effect of defining discriminatory employment behavior that could be considered wrongful termination in Nevada. Here are some examples:

These statutes prohibit discrimination and prevent employers from retaliating towards employees who raise concerns about possible violations. Employees who provide information about illegal behavior by their employer are protected by numerous other statutes as well. Employees who report to the Securities and Exchange Commission about violations of federal securities laws are protected by the Sarbanes-Oxley Act. These laws are generally only applicable to employers of a certain size and may also impose other technical requirements to allow for complaints to be filed. Federal employees may have different rules. The U.S. Equal Employment Opportunity Commission provides valuable information regarding federal employment laws.

The Nevada law extends the federal law’s protections in several important areas. NRS 613.330 extends the federally protected areas to prohibit discrimination in employment based on an employee’s sexual orientation, gender identity, or expression. Employers are also prohibited from discriminating against disabled employees who utilize service animals. Other laws ban employment decisions that are based on credit information or other lawful activities during work hours. State laws are limited just as federal laws and can only be applied to certain employers. Information regarding the state’s employment laws is provided by the Nevada Equal Rights Commission.

Another source of wrongful termination in Nevada lawsuits comes through contract law. Employers often require employees to sign an agreement defining their relationship “at-will”. This is because contracts can alter the at-will nature of the employment relationship. Nevada law states that an employer cannot fire an employee prematurely if it promises them a job for a certain period of time. An employment contract may contain mechanisms to end the relationship earlier if it is written. Sometimes, wrongful termination in Nevada can occur when employment contracts don’t get written down. This could be because they were not signed, accepted orally, or implied. If a manager informs an employee her job is secured up to a specific date or if the employee handbook outlines a limited number of situations in which an employee can be terminated, an employment contract may exist.

We Are Here To Help Las Vegas Workers

There are many complex laws that govern wrongful termination in Nevada. Gabroy Law Offices has experienced lawyers who can help you understand how federal and state laws might apply to your case. Call us at 702-259-7777 to schedule a consultation with an attorney. You can also reach us online. 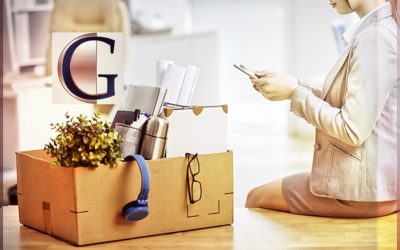 Both state and federal laws protect Nevada employees against unjust termination. Employees who are fired for violating anti-discrimination laws or employment contracts may be able to file a claim for wrongful termination against their employer. Each state has its own laws regarding unjust termination. If you have a claim for wrongful termination against your Nevada employer, speak to an experienced Nevada employment lawyer today. A knowledgeable lawyer can help you protect your rights and increase your chances of a favorable result in court.

If you’ve been the victim of employment, hourly wage, or labor-related violations, please contact us for assistance.

END_OF_DOCUMENT_TOKEN_TO_BE_REPLACED 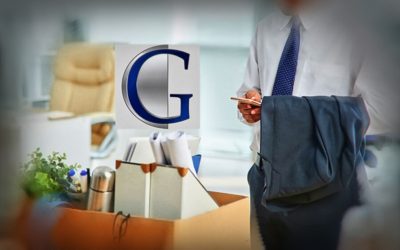 Las Vegas Attorney for Wrongful Termination Gabroy Law Offices is standing by to help you if you have concerns that you were illegally terminated from your job. It is possible that you could have been terminated illegally. Las Vegas employers might have illegally...

END_OF_DOCUMENT_TOKEN_TO_BE_REPLACED 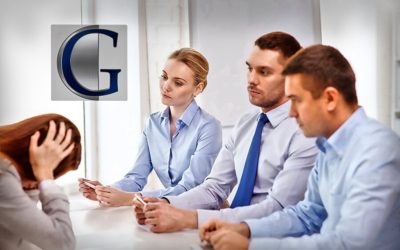