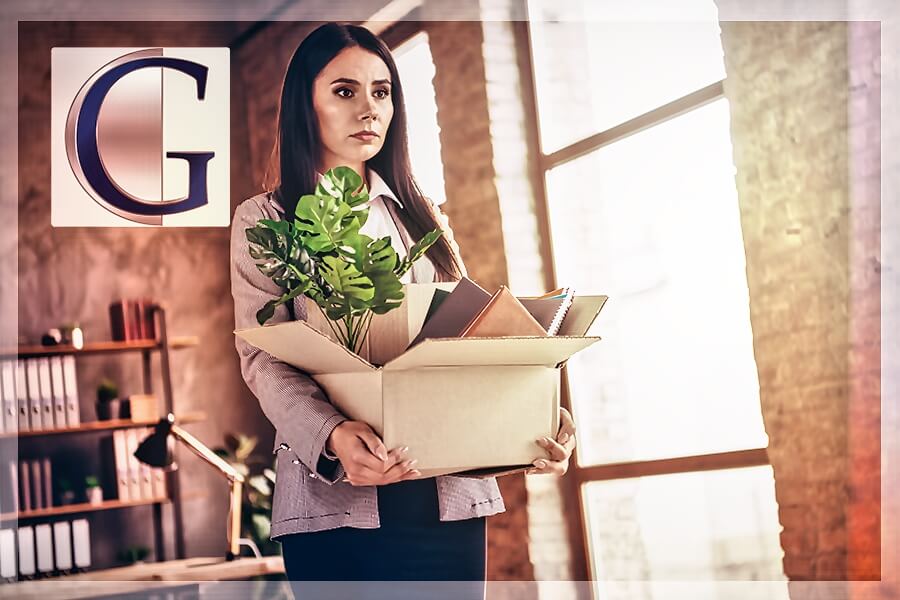 Nevada: Exceptions to “Employment At Will”

The following may also apply:

Three main exceptions apply to Nevada’s status as an “employment-at-will” state. Employers in Nevada with 15 or more employees are generally not allowed to fire anyone for any of the following reasons.

This article, by our Las Vegas lawyer for wrongful termination, discusses the following:

Nevada is considered an At-Will Employment State, but there are exceptions.

Nevada is an employment state that is “at-will”. This means employers are allowed to fire their employees for practically any reason, regardless of whether or not it is reasonable.

Employers can fire employees for their annoying voices as well as for being late. Employees cannot sue their former employers for firing them unfairly or for frivolous reasons.

However, as we will see in the next section, there are three scenarios where employers cannot legally fire employees.

Nevada: Exceptions to “Employment At Will”

The following may also apply:

Three main exceptions apply to Nevada’s status as an “employment-at-will” state. Employers in Nevada with 15 or more employees are generally not allowed to fire anyone for any of the following reasons.

Some jobs require an “employment contract” (or collective bargaining agreement) between the employer(s) and the employee(s). These agreements usually spell out the terms and conditions of employment.

Signs That The Termination Was A Breach Of Contract

Employers cannot fire employees if they are in breach of a contract.

Example: Fred hires Julie to be his political consultant. The contract for one year states that Julie can’t be fired if his poll numbers are higher than 50%. Fred fires Julie after six months even though Jim has poll numbers in the sixties. Julie could sue Fred for violating his employment contract by firing her despite the fact that his poll numbers were above 50%.

You should note that employment contracts can be written or oral, and some may even take the form of a handbook for employees.

Nevada law forbids employers from firing employees due to the employee’s:

Discrimination is not grounds for legal termination.

Prejudiced employers may try to concoct a non-discrimination-based reason for firing someone to cloak the real, discrimination-based reason. Employees who feel they were fired because of prejudice should gather all evidence that supports their beliefs. Text messages, emails, and eyewitness accounts are all examples. An employment lawyer needs some kind of evidence in order to bring a wrongful termination case.

Employers are required to have worker’s compensation insurance in order to cover employees’ expenses if they get injured on the job. Employers cannot fire employees in retaliation to workers’ compensation claims unless it was wrongly filed.

Employees who refuse to follow their employer’s orders for illegal activity are generally not eligible to be fired.

Example: Carl is a CPA at a large accounting firm. His boss is not happy with latest projections so he asks Carl for help to alter the numbers so that their clients are satisfied. The boss could not legally fire Carl if he refuses to alter the books. Altering the books is against the law.

It would not be relevant in the above example if clients didn’t lose money. Jim might refuse to obey the boss’s orders to violate the law, even though there is very little chance that someone will be hurt.

All citizens who are eligible can legally be called upon to serve in jury duty. Employers in Nevada generally cannot fire employees who are absent from work because they have been called to jury duty. Additionally, employees should not lose vacation or sick time by going to jury duty.

2.3.4. Participating in an investigation

Participation in law enforcement investigations regarding the following matters is generally exempt from termination.

The employer cannot fire an employee even if he or she testifies against the employer.

2.3.5. Use of products that are legal while off duty

Employers may ban legal products use at work, but employees cannot be terminated for using them while off duty. Some common examples of legal products that could be banned in a workplace are:

Employers are allowed to fire workers if using any of the above has a negative impact on their work performance. For instance, employees who stop drinking before they arrive at work but are still intoxicated can legally be fired.

Employers are generally not allowed to fire employees for taking proactive action in order to improve their working conditions. These types of activities would include the following:

The employer may fire employees if they don’t take precautions to ensure that their actions aren’t dangerous or violent.

Employers in Nevada are forbidden from firing employees who report illegal activities to outside agencies. The following are a few examples:

The FDA was notified by a pharmacist of contaminated drugs at his pharmacy.

A company accountant reports fraud to the SEC

Employers cannot terminate employees’ employment because they are part of a protected class. Employees thus terminated may file a claim with the:

2.3.9. Taking Time Off By Utilizing FMLA

Employers with 50 workers or more are required to comply with the Family Medical Leave Act. Utilizing FMLA time is not a legal basis for termination. Therefore, employees working for such a company who take FMLA leave from work may not be fired for the following:

The FMLA typically guarantees 12 weeks of unpaid leave without the fear of losing their job.12

Example: John works as a receptionist. He smells a gas leak one day. His boss tells him to continue working and ignore the gas leak. His boss could not legally fire John if he refuses to work because he is in danger of being contaminated by gas.

You should note that if the office was only smelling bad, such as from fumes coming from nearby restaurants, the boss could legally fire Tom if he refuses to work there.

In some cases of wrongful termination, judges may order punitive damages. A judge can also order the defendant to pay attorney’s fees or that the person be allowed to return to work after being wrongfully fired. Plaintiffs who were fired under an “at-will” exception may be able to sue their employer to recover damages and wrongful termination, including the following:

In a case of wrongful termination, plaintiffs can sue for all money, including interest, they would have received if they had not been fired. This includes:

3.2. Suffering and pain caused by the job loss

Call A Lawyer For Wrongful Termination

Are you being fired in Nevada for illegal reasons? For a consultation to discuss your case, our Las Vegas lawyer for wrongful termination is available to speak with you. We will pursue all damages possible, including lost wages, pain, suffering, punitive damages, and reinstating you on your job.

More on This Subject 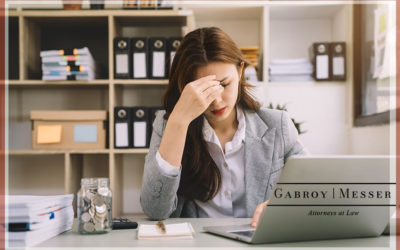 Wrongful Termination Attorneys In Las Vegas, Nevada If you feel you have been wrongfully terminated in Las Vegas, Nevada, our experienced attorneys for wrongful termination have your back. We understand the stressful situation you may be in and will fight to ensure... 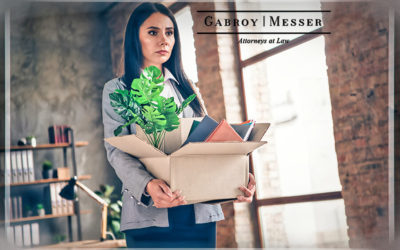 The basis of wrongful termination claims can make things extremely complicated. It can be hard to determine whether a termination was in violation of the law or not. It is best to speak with an experienced Las Vegas unlawful discharge attorney who knows Nevada and federal employment laws if you have questions or reservations about your job termination. It is crucial to contact an attorney immediately if you feel that you have been wrongfully terminated. Gabroy | Messer will help you with your wrongful termination claim. 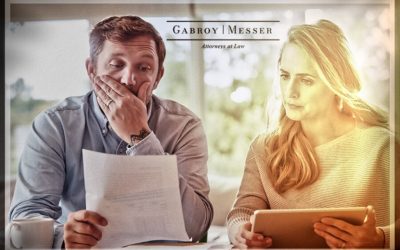 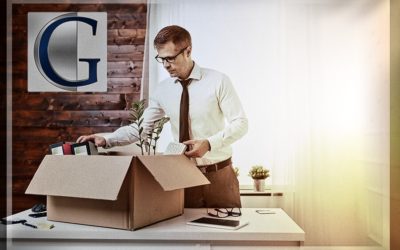 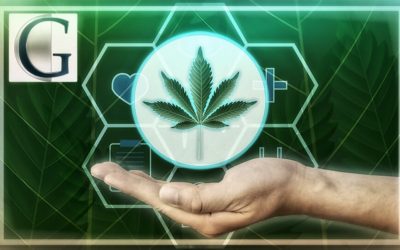 The Nevada Supreme Court recently ruled that a Medical Marijuana Patient who uses medical marijuana can sue their employers if they are fired for using it off the job. This ruling is based on a lawsuit that Jim Roushkolb filed in November 2019 in the Eight District... 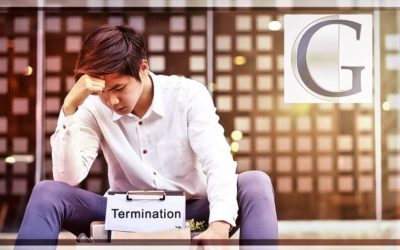