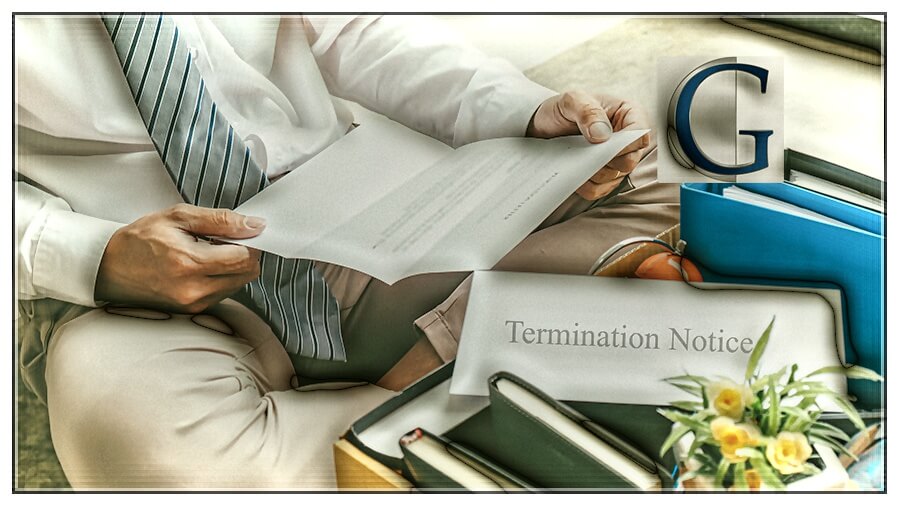 What Grounds Are There For A Nevada Unlawful Firing Claim?

These are the three most common types of wrongful termination cases:

These laws are not applicable to all employers. They do not apply to employers in Nevada who have 15 employees or more.

What Are Unlawful Firing Damages?

In wrongful termination cases, plaintiffs might be eligible to recover the following damages.

A judge can also direct that the defendant pays for the plaintiff’s legal fees and court costs.

Victims of illegal firing could be eligible to receive all benefits and money they have lost as a result of unlawful firing, which includes any of the following:

A court can also order the defendant to pay the plaintiff “loss of future earnings”. This is money that the plaintiff would have received if he/she had not been fired. The plaintiff could also be entitled to a settlement if he/she finds a job that pays less than what he/she was fired for.

The plaintiff’s emotional distress caused by the firing is called pain and suffering. It can be difficult to calculate because it is subjective and individual to each plaintiff. Employment lawyers often rely on mental health expert witness witnesses to assess the extent of the plaintiff’s suffering and pain.

Punitive damages are intended to punish defendants and deter others from making the same mistakes. This is in contrast to compensatory damages, such as back pay, which make plaintiffs “whole” by paying them back for what they wrongfully lost.

Courts may impose punitive damage if defendants are found guilty of a particularly shocking act. Because punitive damages can be more severe than compensatory damages, employment lawyers always seek them out.

Sometimes, an employee who was fired wants to find a new employer. Other employees want to get their same job back. The case may allow courts to order employers to rehire employees they have wrongfully fired.

Reinstatement does not guarantee that an employee cannot be fired in the future. Employers can legally terminate an employee if they are found guilty of a fireable offense.

Work with an attorney for unlawful firing