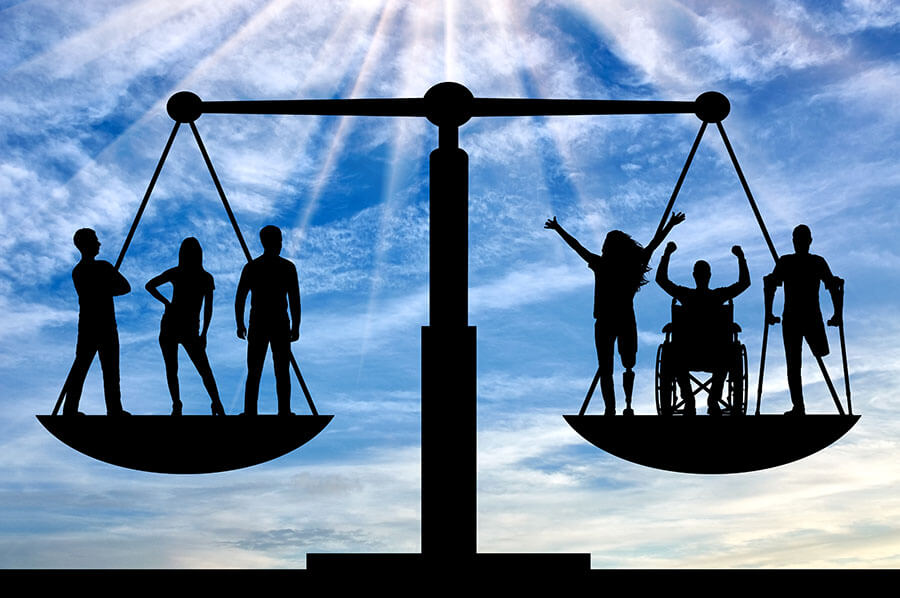 Why Hire Gabroy Law Offices to be Your Employment Discrimination And Retaliation Attorney?

At Gabroy Law Offices, a highly rated Employment Discrimination And Retaliation Attorney firm, we lead our clients throughout the entire legal process of their case. Christian Gabroy is committed to all of his clients and works to get each one the best outcome in their case. He has received quite a few awards for being the best Las Vegas Employment Discrimination And Retaliation Attorney. They include the following:

While Nevada is a “right to work” state, there are laws in place that prevent employers from discriminating against employees who belong to protected classes including:

They also cannot discriminate when it comes to promotion and other aspects of active employment.

If you believe you have a valid claim for discrimination, you need to hire an experienced employment discrimination and retaliation attorney from the Gabroy Law Offices. Our team of attorneys has the experience to take on the case and pursue justice.

Discrimination in All Aspects of Employment

Proving discrimination is often challenging. The faster you speak with an attorney the better the possible outcome. Memories start to fade with time. Records can get lost in the shuffle. Fast action on your part will give you a fair chance at fighting discrimination in the hiring or termination process.

Discrimination in hiring can be difficult to prove as the applicant does not usually have access to the company’s internal culture or documentation. Quite often, hiring discrimination is reported by other employees who see or hear something that denotes active discrimination.

It’s a bit easier to prove discrimination when employers award promotions or give out financial incentives. If one class of worker is constantly missing out on opportunities in the company, it can become obvious to them and to their fellow workers. An experienced employment discrimination and retaliation attorney can help one or all employees.

Proving discrimination during termination can be tricky. Most employers will claim the employee was terminated due to performance issues, never blatantly stating they are practicing active discrimination. However, careful analysis of the company’s culture and termination practices often turn up the truth.