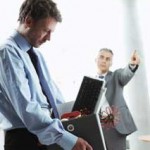 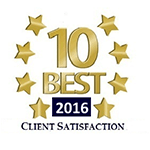 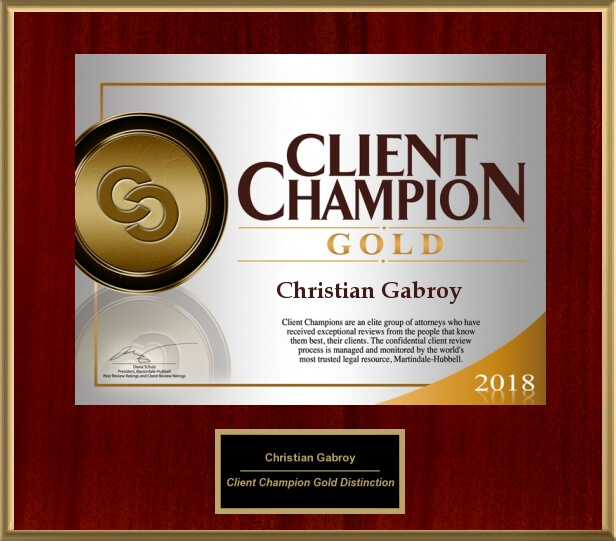 If you have been fired and you think it was unfair, there may be legal measures you can take against your employer. Although at-will employment states, such as Nevada, do not have any laws restricting an employer from firing their employees, there are certain exceptions that could render a dismissal as wrongful termination. Let us review some of the circumstances under which a termination may be deemed unlawful and how a Henderson Employment Law Attorney can offer you assistance.

When an employee’s termination is against public policies in Nevada, it may be considered unlawful. For example, when an employer fires their employee for pursuing a worker’s compensation claim, or for refusing to commit an illegal act, or for taking a leave of absence during a pregnancy or after giving birth, these acts are against public policy and thereby amount to wrongful termination. A Henderson Employment Law Attorney will help you determine which actions are a violation of public policy in your state.

Federal laws such as the Bankruptcy Act protect employees against being fired. This means that when an employee is dismissed from work after filing for bankruptcy, they can pursue a suit against their employer.

When an employer makes working conditions so horrible such that an employee is forced to quit, this is called constructive wrongful termination. According to Federal Laws, if the treatment of employees or the conditions of a particular job are terrible to the point that no reasonable person would tolerate to work in such circumstances, the employee has the right of resigning and seeking compensation for lost wages based on their wrongful termination. By seeking guidance from a Henderson Employment Law Attorney, you will be sure to know if you have recourse.

Federal laws protect employees against being fired due to discriminating factors such as their race, sexual orientation, religion, disability, or pregnancy. When an employee is fired due to discrimination, this is considered unlawful termination and is actionable in court. Contact a Henderson Employment Law Attorney such as Gabroy Law Offices to proceed with your case.

When a Henderson Employment Law Attorney takes on your wrongful termination case, their aim is to have your former employer pay you for the losses you have incurred because of the termination. Your attorney will help you secure the following forms of damages:

Employment Law encompasses many areas including the following:

Being fired from your job can be a stressful experience during these harsh economic times. What makes it worse is when you have dependents who rely on your monthly wage. If you have been wrongfully terminated from your job, you need to take action against your employer to seek reimbursement or even reinstatement to your former position by contacting a Henderson Employment Law Attorney today.

If you have reason to believe that you have been wrongfully fired, you should consult Gabroy Law Offices, a Henderson Employment Law Attorney immediately to have justice served. Call us at (702) 259-7777 or contact us online to schedule an initial consultation.

HOW CAN OUR ATTORNEYS HELP YOU?

If you feel that you have been wronged or are in need of legal counsel, contact GABROY LAW OFFICES online or call us at 702-259-7777 for a confidential consultation with an employment law attorney.

Choose an area of practice below: 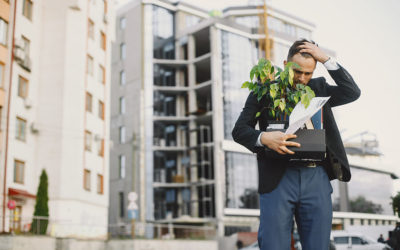 Unfair Termination | How it Happens in Nevada

Although many people feel that their termination was illegal because it was an unfair termination, that is not enough to make it illegal. Nevada’s “at-will” employment system allows for the termination of employees for almost any reason. Employees can also quit at any time without giving a reason. In most cases, unfair termination or more commonly known as wrongful termination occurs only if one of these exceptions applies.

END_OF_DOCUMENT_TOKEN_TO_BE_REPLACED 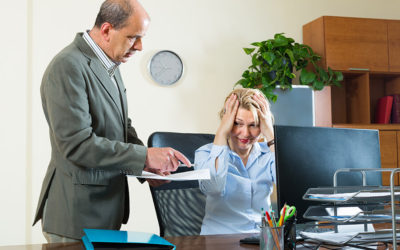 I Was Wrongfully Terminated

Wrongful Termination Professional Representation Although Nevada employers do have some discretion when firing employees, they can still be considered wrongful termination if they don't follow the law. If you are saying to yourself, "I Was Wrongfully Terminated", you...

END_OF_DOCUMENT_TOKEN_TO_BE_REPLACED 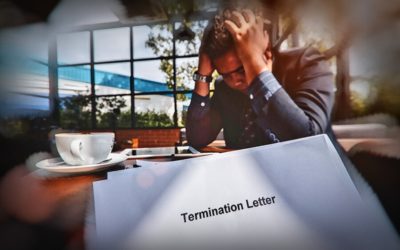 Although Nevada employers do have some discretion when firing employees, they can still be considered guilty of wrongful termination if they don’t follow the law. Employers cannot fire employees for illegal reasons even if they are in an at-will jurisdiction. These statutes protect your rights, but it is essential that you seek legal assistance when you file a claim. For this, you’ll want to find the best Las Vegas Wrongful Termination Attorney. 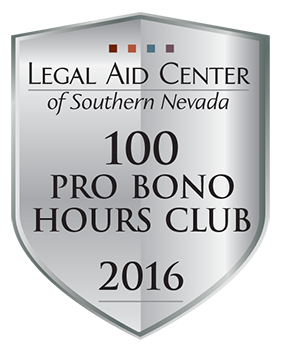 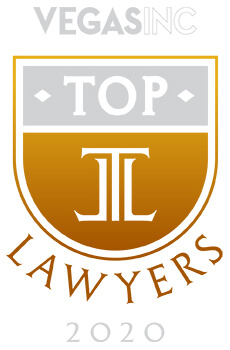 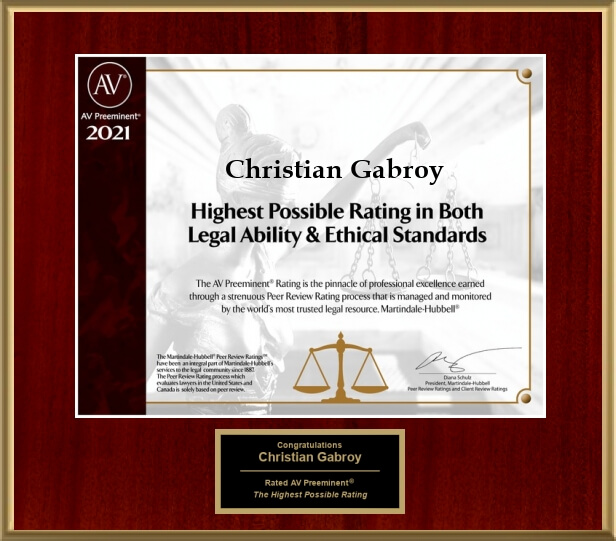 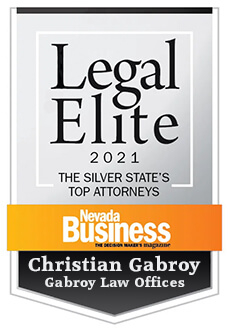 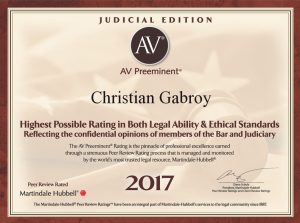 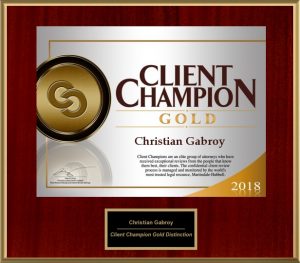 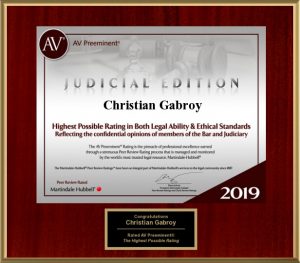 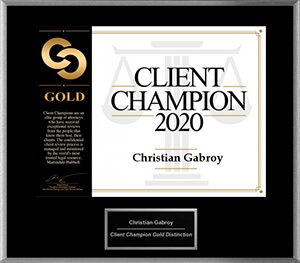 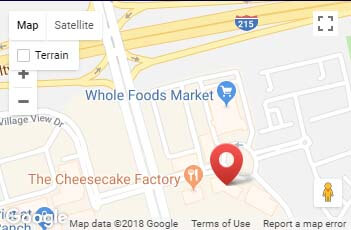 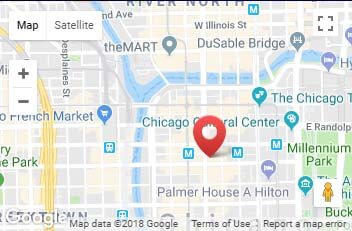 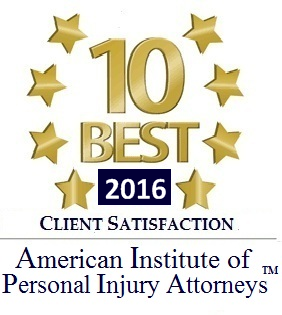