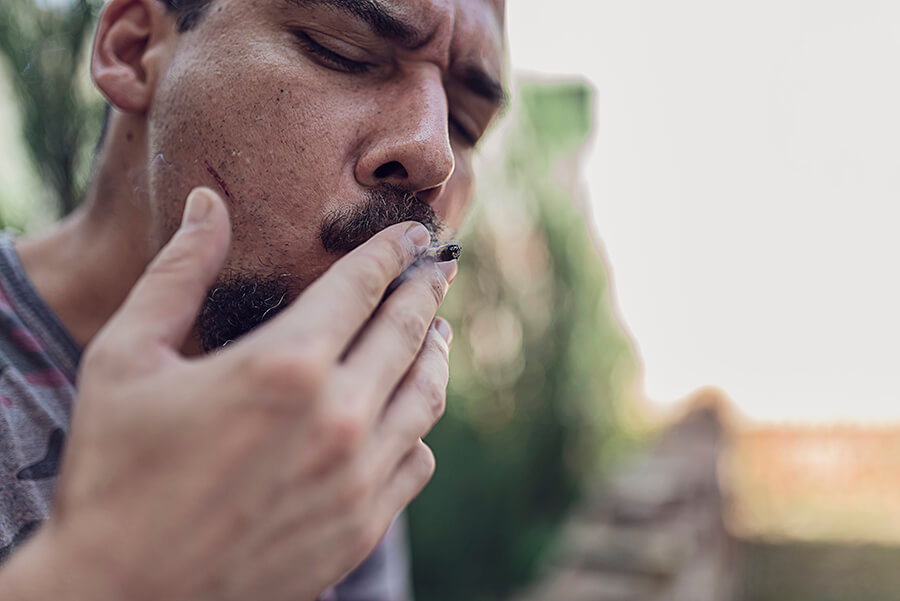 Several states are legalizing the use of medicinal and recreational marijuana. But many employees still wonder, “Can Employers Fire Employees For Using Pot?” They may wonder if they can use marijuana without negative consequences from their employer. After all, an employer can fire a worker for using or being under the influence of marijuana while on duty. But what about when the individual is not at work? The answer depends on the state you live in, and whether you’re using marijuana for recreation or to treat a medical condition.

With all of this in mind, can an employer fire employees for pot use legally? If an employee is fired for using marijuana outside of work, is this considered wrongful termination? If you need an attorney to help you file a claim in a case like this, you should contact Gabroy | Messer regarding medical marijuana use. 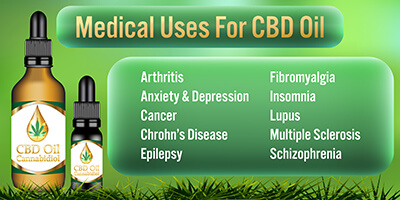 Five of the states that have legalized marijuana, including Nevada, Delaware, Arizona, Illinois, and Massachusetts, have laws to protect you if you’re using medicinal marijuana. This shields you from employment termination if you’re using marijuana while you’re not at work.

Medicinal marijuana is legal in the state of Nevada, even though it is still illegal according to federal law, which means that off-duty use is still considered unlawful according to the United States Federal Courts. Other states, such as Oregon, Washington, and California have ruled against workers with similar cases as well since these states work in favor of employers who want to fire any of their employees for pot use. Even though the plaintiff had a lawyer and what seemed like a substantial case, he still was not able to work at the company again.

To find out “Can Employers Fire Employees For Using Pot?” or if you can be terminated for using marijuana outside of work, you should check with a Medical Marijuana Attorney, such as Gabroy | Messer. While you may feel that you can use marijuana if you’re not on the clock, your employment could be in jeopardy, since some states may find grounds to terminate an employee if he/she is found consuming marijuana in any form, even if the employee is not at work. Contact our office to schedule an initial consultation to review your case.