Can I Sue For Being Wrongfully Terminated? 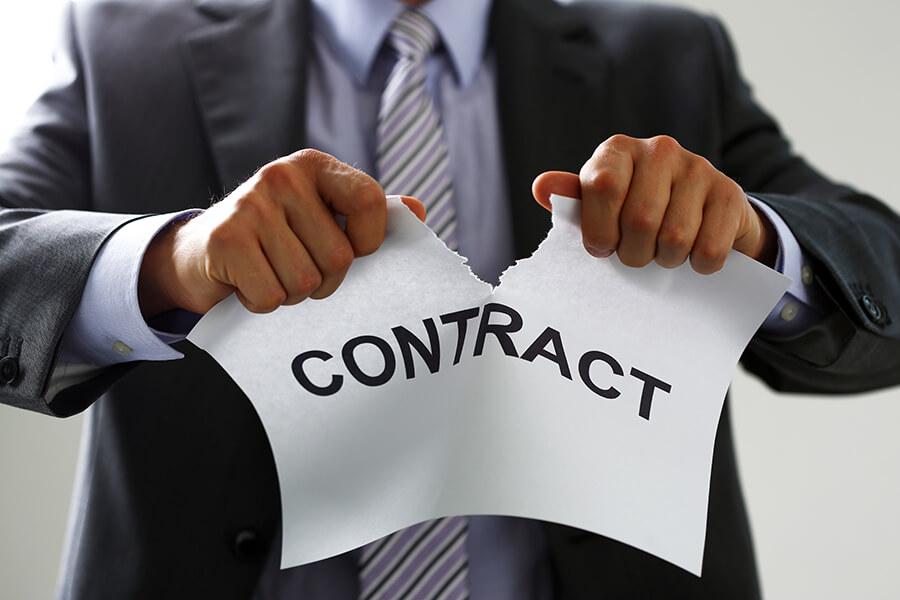 Can I Sue My Employer for Firing Me?

It is true that you can sue your former employer if they wrongfully fired you from your job. However, you need to be able to prove that they really broke the law. You also need to find out how strong of a case you have. You will want to contact a wrongfully terminated lawyer to get more details.

Many times, a person decides that they should sue their former employer, only to find out that they had a lawful reason for firing them. Just because someone gets fired, does not automatically mean that it was a wrongful termination. The following are a few reasons a person could have been wrongful terminated that could be the basis for a lawsuit.

If you were fired for any of the following reasons, you have a good basis for filing a lawsuit:

If you start a lawsuit with a wrongfully terminated lawyer, you can bring the matter before a judge. However, if your former employer offers you a satisfactory settlement, it can be settled outside of court. There are many factors to consider that are unique to each case. It is important to speak with a wrongfully terminated lawyer to determine if you have a legitimate case.

Most employees in the United States are what are referred to as at-will employees. Being an at-will employee means that an employer does not need to have any specific reason for firing you. Also, they are not required to give notice before a job termination. The only requirement is that it cannot be for an illegal reason.  Barring that, they are free to terminate your employment at any time they choose.

Any of the following reasons are legitimate reasons for your employer to terminate your employment.

The above constitute just a small number of reasons an employer might fire an individual. The other thing to remember is that at-will-employment means that there does not have to be a given reason for the termination. They can fire you for any reason that is not illegal.

Things to Do After Being Wrongfully Terminated

If you believe that you were Wrongfully Terminated and that the reason given was illegal, you should do the following:

Remember that not every person who was terminated was wrongfully terminated, but there are legal options, even for at-will employees.

If you have been wrongfully terminated, the first step you need to do is to contact a Wrongfully Terminated Lawyer. Our office has many years of experience in helping such people with their claim. Contact us at 702-259-7777 right away to schedule an initial consultation.