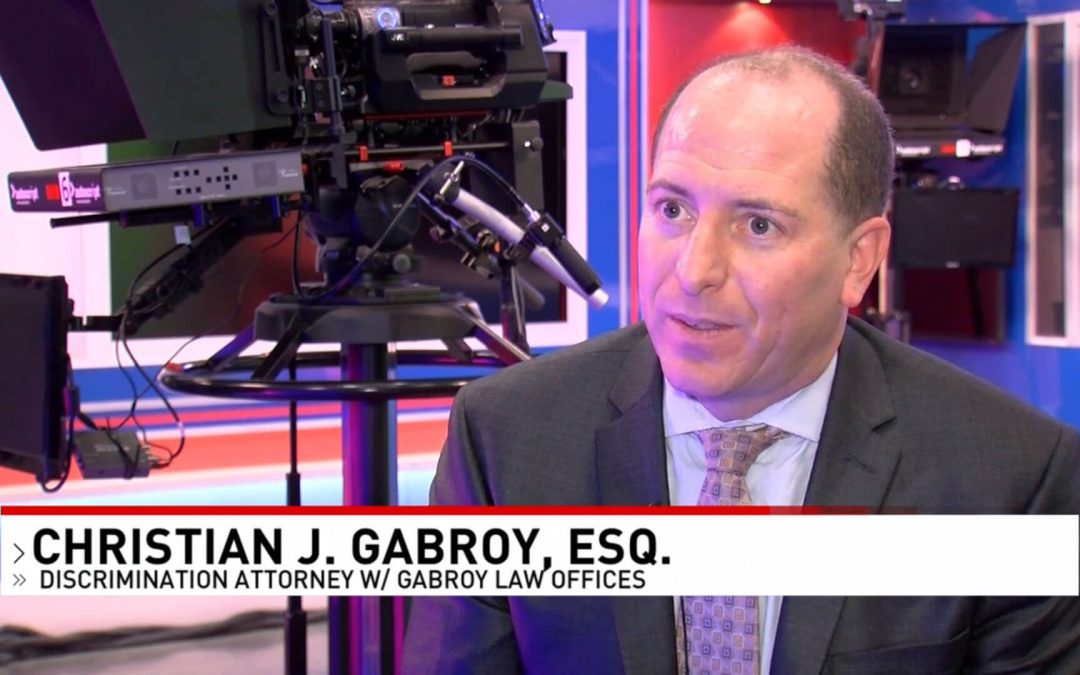 Possible Unlawful Racial Profiling in Our Own City

When the people who deliver the news need expert advice on Unlawful Racial Profiling, they reach out to the experts in the field. In this case, they contacted Christian Gabroy of Gabroyy Law Offices to get clarification about the possibility that Racial Profiling was at play in this instance. The Mirage Hotel and Casino is being accused of Unlawful Racial Profiling (Racism) after their security guards allegedly stopped two young African American women just seconds after they entered the casino and asked to see their ID. Even after showing that they were over 21 years of age, these two women were escorted out of the casino and told that they would be arrested if they returned. 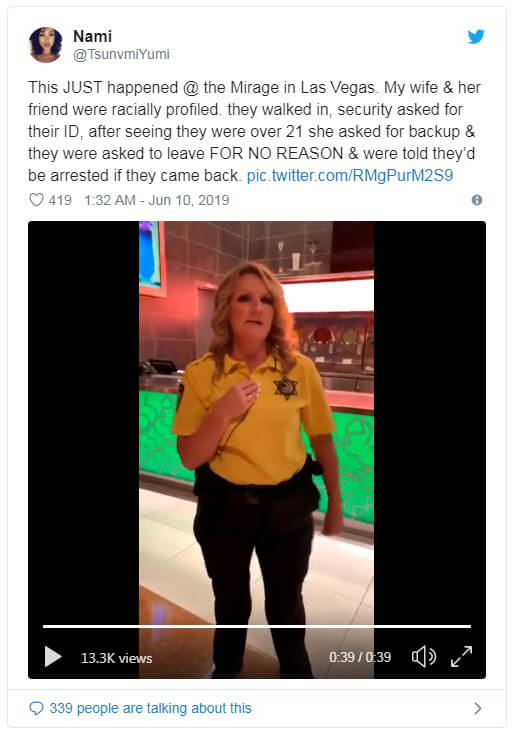 Xstal Campbell, 30, one of the women involved, recorded most of the incident on video and posted it on Twitter. After viewing the video, Christian said that “He would need to know more before taking a case like this, but he says there is reason to believe race played a role in how security treated these two women. Just watching the video I had great concerns of unlawful, unfortunate racial profiling,”

Christian Gabroy went on to say, “Let’s examine the full scenario to make sure there’s not a system failure at MGM or at Mirage that’s targeting or unlawfully targeting our population.”

Xstal says that she has been a resident of Las Vegas for quite some time and that she quite often sees black people treated this way. Christian Gabroy said that a recent study shows that about 80% of African Americans are treated differently than someone who is Caucasian or Asian.

These two women are very much offended and are requesting a written formal apology from MGM properties for how they were treated while they were there.

If you or anyone you know has been singled out for Racial Profiling, you owe it to yourself to contact our office right away so we can help you determine if you have a case against them. Contact us online or by phone at 702-259-7777 today!