7 Signs You Were Illegally & Wrongfully Fired From Your Job 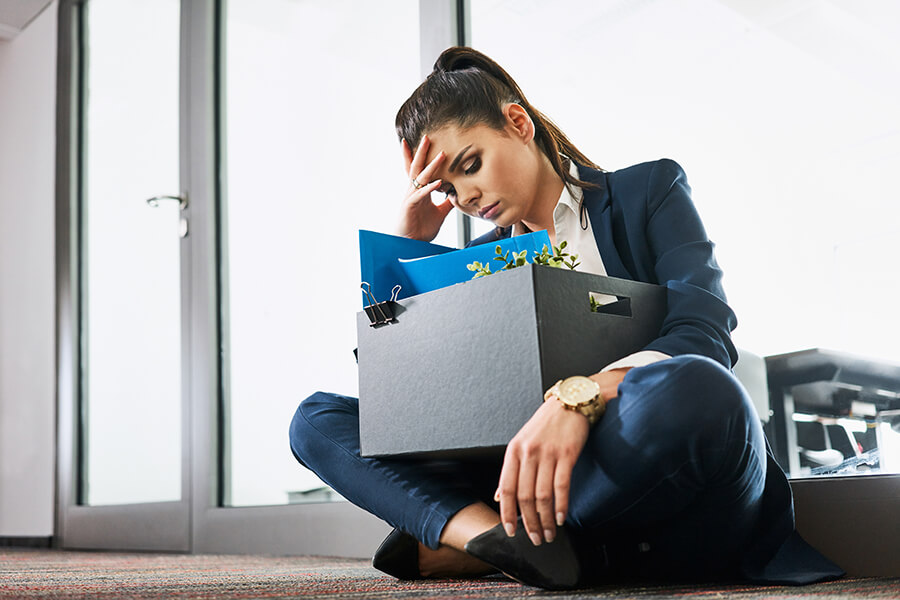 It’s never a good feeling when you’re called into the boss’s office, summarily terminated, and told to pack up your things. Though getting angry won’t solve anything, it may help to take stock of why the firing happened, because some reasons are illegal and it may be that you were wrongfully fired. Below, you’ll learn seven signs of an illegal firing.

Breaking an Implied or Written Promise

Most employment contracts don’t specify a certain length of time when work is guaranteed, but if the contract does have a time frame and you are terminated before that period ends, you may have a case for being wrongfully fired.

The anti-discrimination laws that shield you during hiring also keep you from being terminated. An employer cannot fire you because of your age (if you’re over 40), your race, your gender, your nationality, or your sexual orientation. If you’ve been fired for any of these reasons, consult a lawyer right away.

Unfair employment practices may lead to being wrongfully fired. For instance, if you believe you were terminated so your boss could avoid paying sales commissions, that’s a breach of fair dealing and good faith.

According to employment laws, you can’t be fired for taking time off to vote, to serve on a jury, or to serve in the armed forces. Furthermore, you cannot be terminated if you take time off for federally sanctioned reasons, or if you refuse to commit crimes at an employer’s request.

If you do something legally protected, such as whistle-blowing, your boss cannot fire you in retaliation. For instance, if you file a formal complaint about a safety or health concern, OSHA protects you from being wrongfully fired.

If you were fired or forced to resign because of an employer’s bad information, you may have a wrongful termination claim. To prove fraud, you’ll have to show that the employer intentionally acted badly, which requires in-depth documentation.

A defamation claim may arise when your reputation is damaged by someone spreading misinformation about you. If your employer does this during a termination, you can potentially file a defamation suit. You’ll have to prove that the statement wasn’t just gossip and that the employer knew it was incorrect.

Being terminated is never a pleasant experience, but in some cases, it is illegal. If you’ve been wrongfully fired, contact us on our firm’s website or call Gabroy | Messer today to schedule an initial consultation.