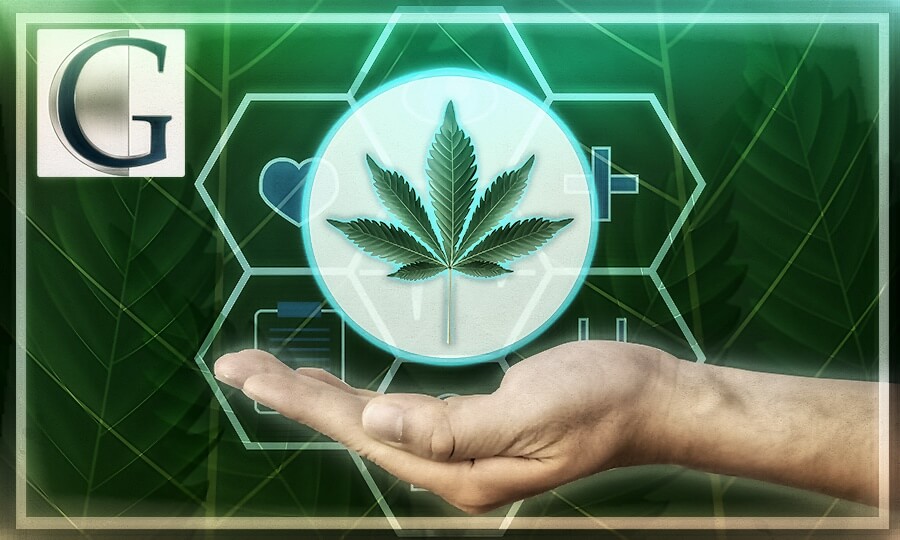 The Nevada Supreme Court recently ruled that a Medical Marijuana Patient who uses medical marijuana can sue their employers if they are fired for using it off the job. This ruling is based on a lawsuit that Jim Roushkolb filed in November 2019 in the Eight District Court.

Roushkolb used marijuana to relieve PTSD symptoms and anxiety following a physical attack on him. However, his employer Freeman Expositions LLC fired Roushkolb in 2018 after he was tested positive for THC. They did this even though he was legally a Medical Marijuana Patient.

“The company acted discriminatory, this company violated his rights, and this multi-jurisdictional, multi-million dollar company, they terminated him in violation of Nevada law,” said Roushkolb’s attorney Christian Gabroy. “The Freeman company knew the law.”

Gabroy took on the case, calling it “clear cut”.

Roushkolb was tested positive for THC after a piece of plexiglass fell at the worksite. The sheet shattered, which led employees to be drug-tested.

The Freeman company said that Roushkolb could not sue the company for wrongful termination under Nevada law, even though he was a Medical Marijuana Patient.

Gabroy stated, “Like corporations do, they want us to fight them tooth and nail.”

Freeman Expositions lost this case and set precedents across the state.

Gabroy stated that the ruling establishes a precedent for companies that can be sued if Medical Marijuana Patients are fired for using marijuana outside of company hours, if they have a medical marijuana card.

“Nevada has taken the initiative today and recognized that a man can medically receive his medication,” Gabroy said. “Whether that’s THC medication, or some cancer curing medication, or a Polio vaccine, right, he has that right.”

If you are a Medical Marijuana Patient have been terminated from your job due to using medical marijuana, contact our office right away.