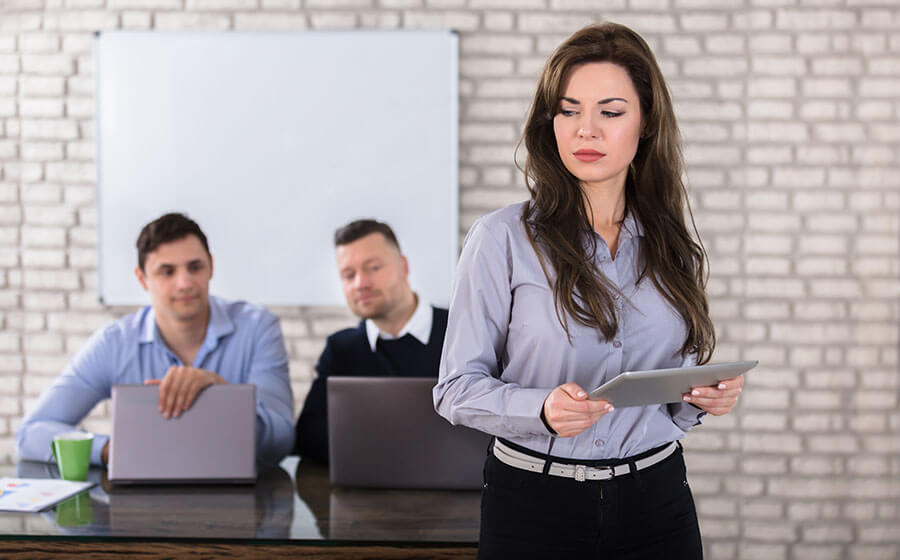 Everyone deserves to be treated with fairness and dignity in the workplace. Most companies understand this and enforce policy and regulations that allow people to do their jobs without being harassed and mistreated. However, there are some employers who either encourage such misbehavior or turn a blind eye to it, which causes a Nevada Hostile Work Environment.

If you have had to endure a Nevada hostile work environment, it is your right to build up a case and sue. There are laws that prohibit remarks, gestures, and actions that degrade employees, make them unable to perform, or lead to their demotion or termination. If you have suffered through any of the aforementioned, you will need a lawyer to get justice.

The first thing your lawyer will do is establish the exact nature of the Nevada hostile work environment where you have been. The following are few of the categories in which the illegal behavior directed against you can fall.

Most racists are not explicit about their beliefs. They tend to act out in subtle and covert ways. Being bullied, antagonized, and consistently mistreated because of your race can make you ineffective as an employee. If you have been on the receiving end of such behavior, you have a case against your employer.

Most people think of sexual harassment as persistent and unwanted sexual advances. This is the most obvious kind. However, other types of sexual harassment can also create a Nevada hostile work environment. Sexually charged hints, jokes, comments, or remarks that are made in your presence also constitute sexual harassment. Sexualized drawings and depictions also fall into this category, as do labels and nicknames that are meant to objectify you sexually. None of this is acceptable. And you can sue your employer if they have done it or allowed it to be done.

You cannot be mistreated because of your faith or lack of faith. Again, this kind of discrimination is often carried out subtly. You may be left out of important mentoring and networking opportunities because of your religion, an exclusion which is not acceptable. Increasingly, people of no faith are being bullied, harassed, and denied promotion opportunities. This also creates a Nevada hostile work environment, and you can sue any employer who does it, encourages it, or allows it to happen.

You deserve justice. You deserve to see wrongs made right. If you have suffered any of the above forms of discrimination, you should contact our office online or call 702-259-7777 today to schedule an initial consultation.