Federal Unemployment Is Now Over. What Are The Next Steps? – Christian In The News 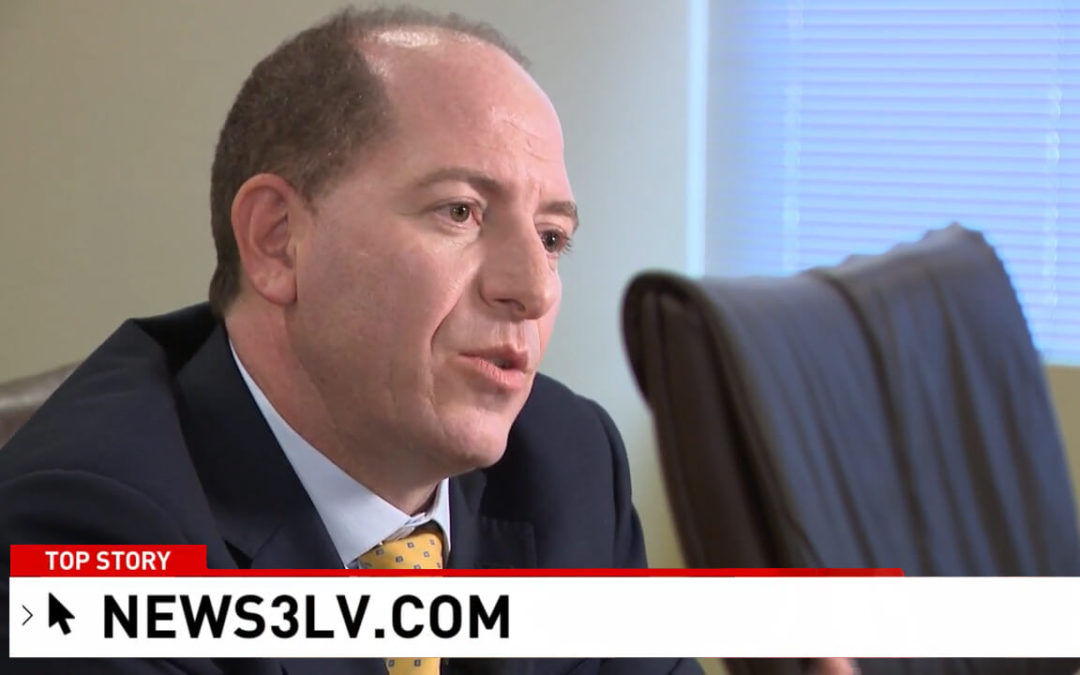 Christian Gabroy was interviewed on Channel 3 News regarding the ending of Federal Unemployment.

The deadline has come and gone.

Self-employed and gig workers were able to get unemployment money through PUA. They provided an extra $300 per week. (At one time it was $600 per week.) PEUC is an add-on to regular unemployment.

On September 11, State Extended Benefits will also end. This had provided an extra 13 weeks of federally-funded benefits to claimants who had exhausted their regular unemployment benefits during high state unemployment periods.

President Biden has supported the decision to not push for an extension. His reasoning came from the country’s economic rebound continuing into August. He gave this briefing earlier this month.

He said that the number of people who file new claims for unemployment each week has fallen by 57 percent. “The unemployment rate dropped to 5.2 percent, which is the lowest in 18 months.”

Christian Gabroy, a local attorney, stated that this will impact many of the Las Vegan residents.

He said, “It’s going to hurt our communities.” “Las Vegas is full of incredible gig workers, those who have built the city.”

He said that some of these are still having difficulty finding work.

Claimants will now only be eligible to receive the regular unemployment benefits.

Gabroy claims that there is no need to make a new claim.

He said, “They should continue to receive their weekly benefits until the time is exhausted.”

However, he advises that the claims still need to be filed every week.

He said, “Because those who don’t file their weekly claims, won’t get compensated.”

State-wide resources are also available for those who are unemployed or underemployed.

Below are some additional resources available to job seekers: