Christian Gabroy Wins a Settlement of About $217,000 Against The Lodge Taverns 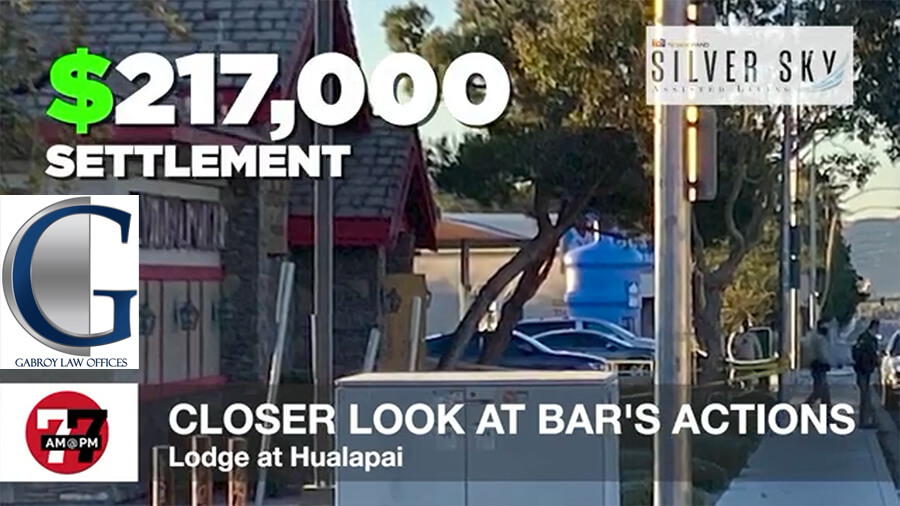 One of the several Las Vegas Valley bars that were accused of taking money from a bartender’s check after an armed robbery, was one of the businesses accused of deducting funds from employee’s pay. These employees were also not properly compensated for overtime.

Christian Gabroy, a Las Vegas lawyer, filed a class-action lawsuit against dozens of defendants in District Court in 2016. The Lodge at Hualapai and other bars that were under the Lodge brand were included.

Gabroy stated this week that bartenders at Lodge Taverns were being paid $7.25 an hr. This was despite the fact that the law required that employees without health insurance must be paid a minimum of $8.25. This had been going on from 2014 until February 2017.

Bartenders Not Properly Compensated For Overtime

Bartenders were not properly compensated for overtime, the suit claimed.

Gabroy stated that they were not paying the minimum wage required by law. Wage theft is when you don’t pay minimum wage to all employees, current or formerly hourly. This gives the bar owners an advantage over other legal operators running bars.

The Lodge Taverns denied any wrongdoing. Gabroy stated that all claims, totaling about $217,000, were settled through private mediation.

Gabroy stated that approximately 134 servers and bartenders each received $403.10 in settlement money. The settlement paid $1,916.17 to the highest hourly wage employee.

Gabroy, a specialist in employee rights law, stated that “We aren’t talking about going after ridiculous amounts.” “We’re asking for the minimum wage to pay these hard-working employees.”

Two attorneys representing the Lodge in the lawsuit and the Lodge Taverns did not respond to our requests for comment.

The Lodge has also not responded to inquiries regarding claims made by Edward Parker, 42 (ex-Bartender at Lodge at Hualapai), who said on social media that he was forced into paying his employer for thousands stolen in December at his workplace at 3460 S. Hualapai Way.

Parker stated that a man entered the bar and pointed his gun at Parker during the heist. Management told Parker that he must either reimburse the business or be fired.

Parker stated that he was leaving Las Vegas in a social media post. Parker also shared a photo of a Lodge repayment form. It gave him two options: Pay the $3,937.35 lump sum or pay $300 in installments.

Parker posted on Facebook, “I’m embarrassed to admit that I was afraid of losing a great-paying job in a chaotic period in America.” I will regret this decision for many years.”

Parker’s account sparked a storm on Twitter and Facebook. Jack McLaughlin (42), and Daniela Tito (38), were arrested after a series of bar robberies throughout the valley, including one at the Lodge.

After Parker’s story was published in the Las Vegas Review-Journal, however, the Office of Labor stated that it was looking into Parker’s account again.

“Based on the information previously submitted, it was determined that the employee signed a voluntary deduct agreement,” Teri Williams wrote in an email Tuesday on behalf of the Office of Labor. Based on the current media reports, the office will review it again.

Read the full article and watch the video here.