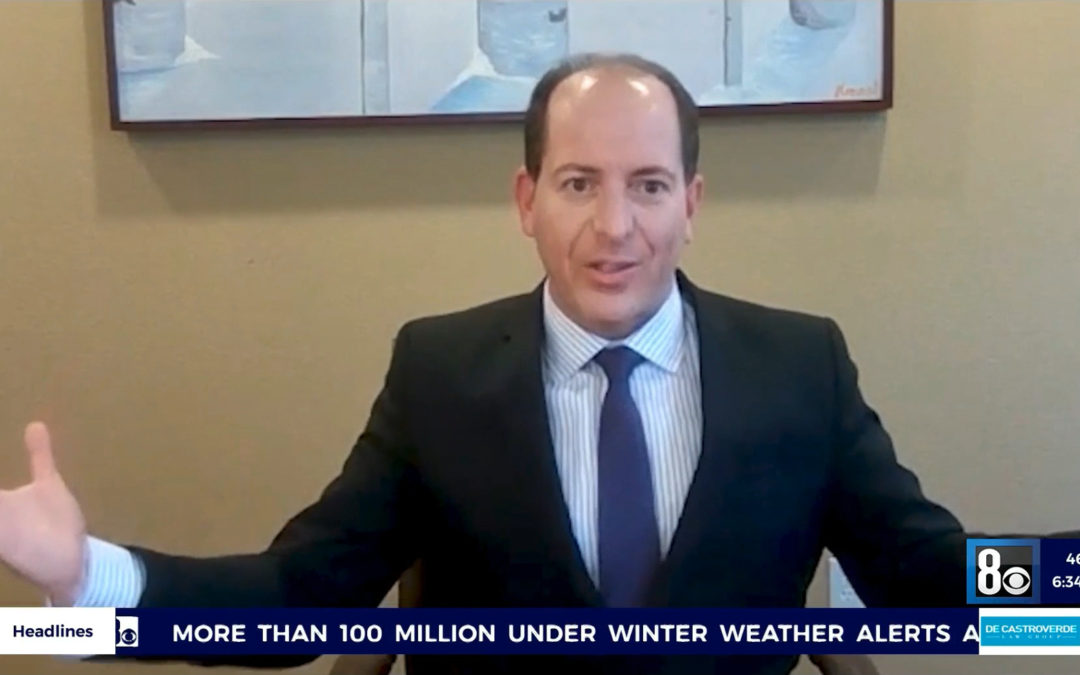 Christian Gabroy was asked to comment about the Las Vegas bar that was sued for making an employee pay back money stolen in a robbery as he was held at gunpoint. This is the same bar that Chriistian filed and won a $217,000 payment class-action lawsuit against The Lodge at Hualapai in 2016. Christian said that he was disgusted with Parker’s account. He said: “To pay the man and then be insulted with that contract, you’re talking about something that belongs in the slavery days. How could an individual, how could an employer do that to another human? I don’t know. I don’t know how they sleep at night.” 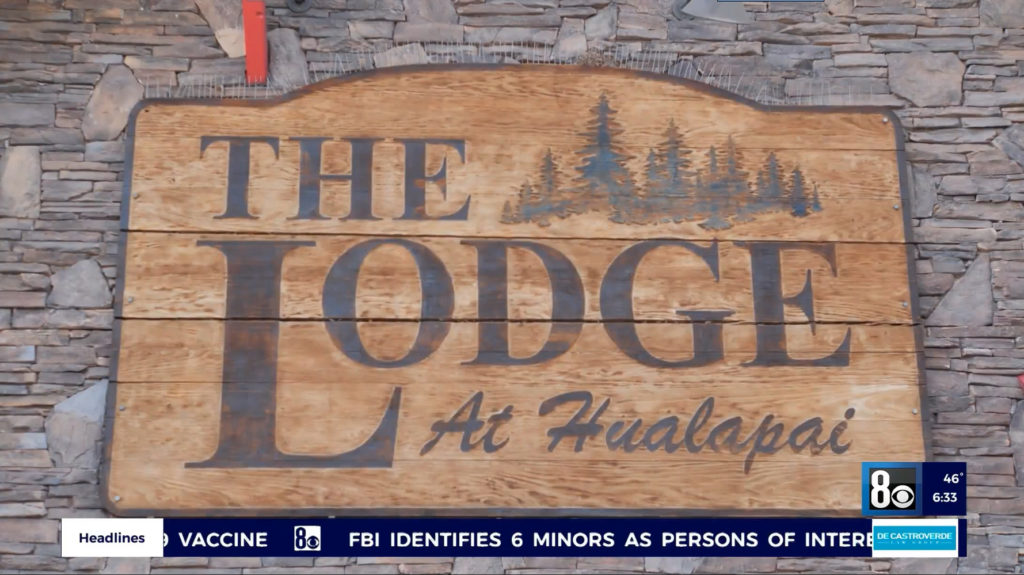 The lawsuit claims that The Lodge at Hualapai coerced Parker to sign the repayment contract and to work under unfair conditions. This essentially created a hostile work environment. Parker, who said that he had loved working for the company, and was terribly disappointed when he was fired for taking approved vacation time.

The class-action lawsuit wan in 2016 was over wages being underpaid and that overtime was not being underpaid. At that time, the lodge was paying their bartenders $1 under the minimum wage they were entitled to. The Lodge settled with a $217,000 payment that was distributed among the affected workers.

Parker felt like he had no choice but to sign the repayment contract. He felt like he would lose his job if he did not, and jobs during the height of Covid in 2020 were hard to come by.  To then be fired a short time after having paid off the debt just added insult to injury.